Ronnie Coleman is possibly the greatest bodybuilder of all time. However, Ronnie Coleman Steroids rumors and accusations have always been around.

But in a recent interview with Patrick Bet-David on his YouTube channel Valuetainment, Coleman gave his view on steroid use in the bodybuilding industry.

However, this video set waves rolling because of the controversial nature of Coleman’s comments on the topic. 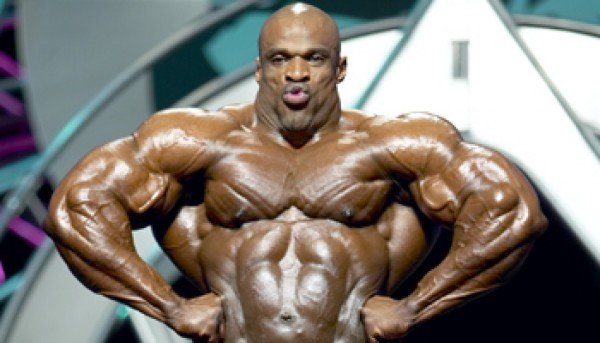 Ronnie Coleman And His Bodybuilding Success:

Ronnie Coleman is a veteran in the bodybuilding scene who has been competing professionally as a bodybuilder since 1992.

In addition, Coleman also has the most wins in the IFBB Pro history with 26 wins.

I’m also not a stranger to Ronnie Coleman and his bodybuilding success. In fact, I previously wrote an article on Ronnie Coleman And His Secret To Being A Successful Bodybuilder.

His Thoughts On Steroids And Their Use In Professional Bodybuilding:

Coleman starts off the interview admitting that the size and conditioning of the current bodybuilders don’t hold a candle to those in his generation.

He clarified that this has a lot to do with the severe restrictions placed on the use of performance-enhancing drugs. 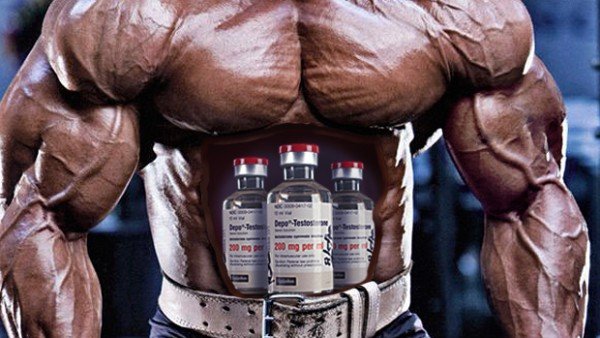 According to him, if you wanted to actually stand a chance at competing in bodybuilding a decade ago, you had to be on drugs. It just wasn’t possible to compete at the time while being natural.

He told Patrick that the new generations of bodybuilders buy performance-enhancing drugs from the black market without any doctor’s oversight. This means that they can end up with low quality or dangerous products that can cause more harm than good.

The lack of regular blood tests and health checks with a doctor can also cause the drugs to cause additional damage that could have been avoided.

Did Ronnie Coleman Use Steroids?

In a recent YouTube interview with Patrick Bet-David, Coleman did admit that he did indeed use performance-enhancing drugs to get bigger. In fact, he told Patrick that it was an open secret and the only way to stand a chance in competing for the top titles.

However, he was clear that he only ever took the drugs that were prescribed by his doctor and not off the streets. He also stated that he had regular check-ups and blood work done to ensure that he didn’t experience any health problems due to the drugs.

Ronnie admitted that while steroids helped him get big, he was using around the same amounts of the stuff as his peers.

He went on to say that while steroids do factor into his success, his hard work and genetics play a much bigger part. Coleman states that the everyday use of performance-enhancing drugs can level the playing field in the bodybuilding arena.

As for his success, he says that he was blessed with the right genetics and put in a lot of hard work for the results.

Here’s the viral interview of Ronnie Coleman with Patrick Bet-David On Steroids:

Coleman And His Thoughts On The Future Of Professional Bodybuilding:

Ronnie Coleman mentions in the interview that being transparent is the best way to make the bodybuilders have a fair chance at competing for the titles.

He says that if it were legal to use certain performance-enhancing drugs, it would make the bodybuilding industry a lot safer than it is now. He used the example of Marijuana and how it’s become a common subject line instead of a taboo like it was a decade ago.

In the end, he believes that the bodybuilding sport will be a lot better if everyone took steroids since they would be on the same level.

That said, while I am not a personal fan of pushing for people to use performance-enhancing drugs or steroids, I do see the point in improving transparency in the sport.

However, I believe that it’s even more important to let men and women know that the physiques they see bodybuilders with have a cost associated with them. Everyone should also understand that there is no shortcut you can take to getting your perfect body. The best you can do is eat healthy meals, take your supplements, be consistent, and work hard to achieve your fitness goals. 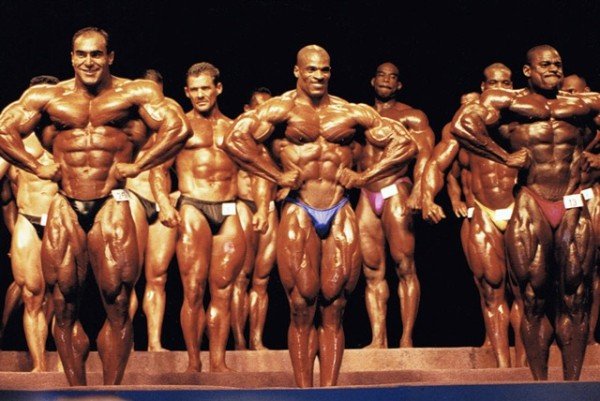 Mikael is a Nutritionist & a Health, fitness blogger.  He is a physical fitness fanatic who loves to push the boundary and achieve peak performance. He loves adventure sports like mountain biking and kayaking while always being up for a round of basketball with friends. Mikael also enjoys his research into how to maximize the body’s potential and has now taken up bodybuilding as well. Follow Mikael on LinkedIn. View all posts by Mikael